This post is for all interaction designers out there using OmniGraffle. Most of us use OmniGraffle for making flows and documenting wireframes (documenting, not drawing, but that is another post) and our documents tend to get long, like over 50 pages. A table of contents would be nice, but this button is nonexistent in OG…. Since I started using OmniGraffle a few years ago I already was searching the web for a solution, but found nothing really useful until last week. I improved the method and now it is possible to create a ToC in a single click. Great until OmniGraffle 6 comes out (it is in there, right?).

Note: Recently the guys at IQContent took this script and added new features.

Issues with OG 5.4
We had some comments on the blog that the script did not work as expected with Omnigraffle 5.4. We checked out the issue and it not the script, but OG. It will work in the version 5.4.1 which will be out soon. For now, just run the script, select the ToC (just the lines) and select a font and color. The ToC will be visible now.

New features
Thanks to the great people leaving comments we made some tweaks to the script. We added font color as a variable and added some information on how to find add your favorite font to the script.

I found this post, from a guy called Joshua Dickens. An AppleScript that automatically generates a TOC from all your canvases. Nice, thanks Josh. I made some improvements to the page numbering. This was not working out for our documents as the order of the canvases in a document has nothing to do with the canvas ID. Also I added some easy configuration and a multiple column layout and of course some oral feedback, as this is the first AppleScript I have written :).

What does it do

How to use it

From now on, just do this 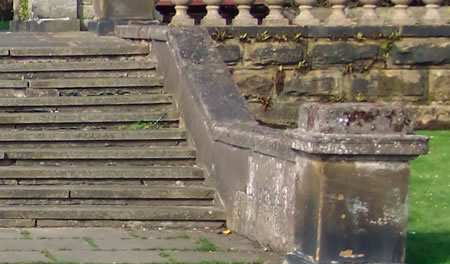 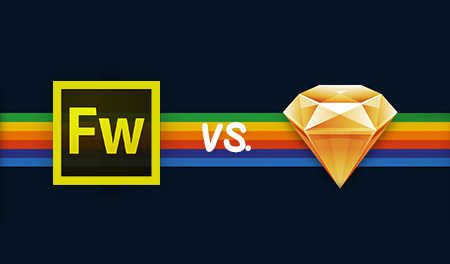 Spot the difference: Fireworks and Sketch 3 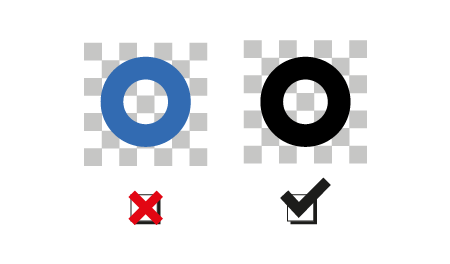